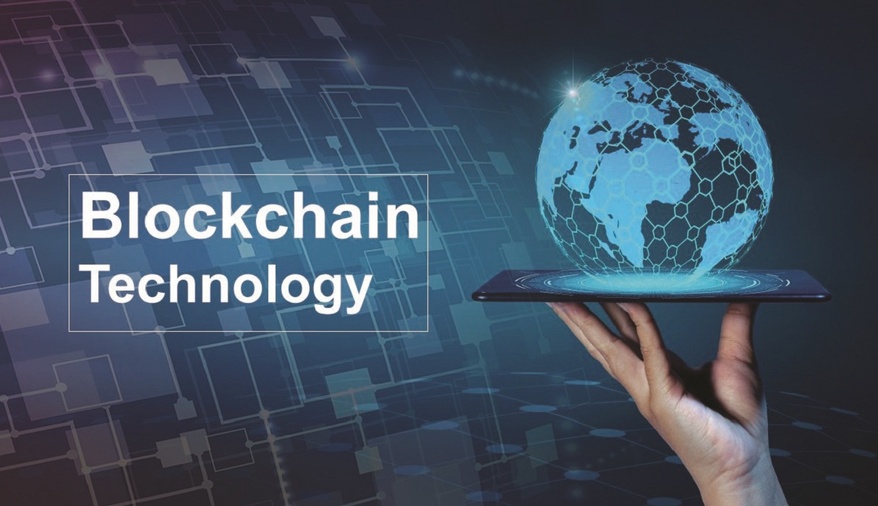 Blockchain was invented by group of people using the name Satoshi Nakamoto in 2008 to serve as the public transaction ledger of the crypto currency Bitcoin.

What really is blockchain?

A blockchain is the database that is shared across a network of computers. Once a record has been added to the chain it is very difficult to change. To ensure all the copies of the database are the same a technology called Distributed Ledger Technology (DLT) is used under the hood. The information that is stored in the blockchain data structure cannot be tampered with, as altering one block would mean changing all the other blocks that follows it. In case you change any information in past block, all the following blocks are changed. The blockchain technique allows information to be distributed rather than copied. This DLT provides transparency as well as trust with data security.

Hence blockchain consists of a set of sequential blocks, where each block embeds veriﬁed transactions. As transactions are processed which are veriﬁed by miners, they are accepted into future blocks. The transactions in each block are hashed, paired and hashed again in a Merkle tree, until a single hash is obtained, which is referred to as the Merkle root.

Is Blockchain technology really the future of the Internet? 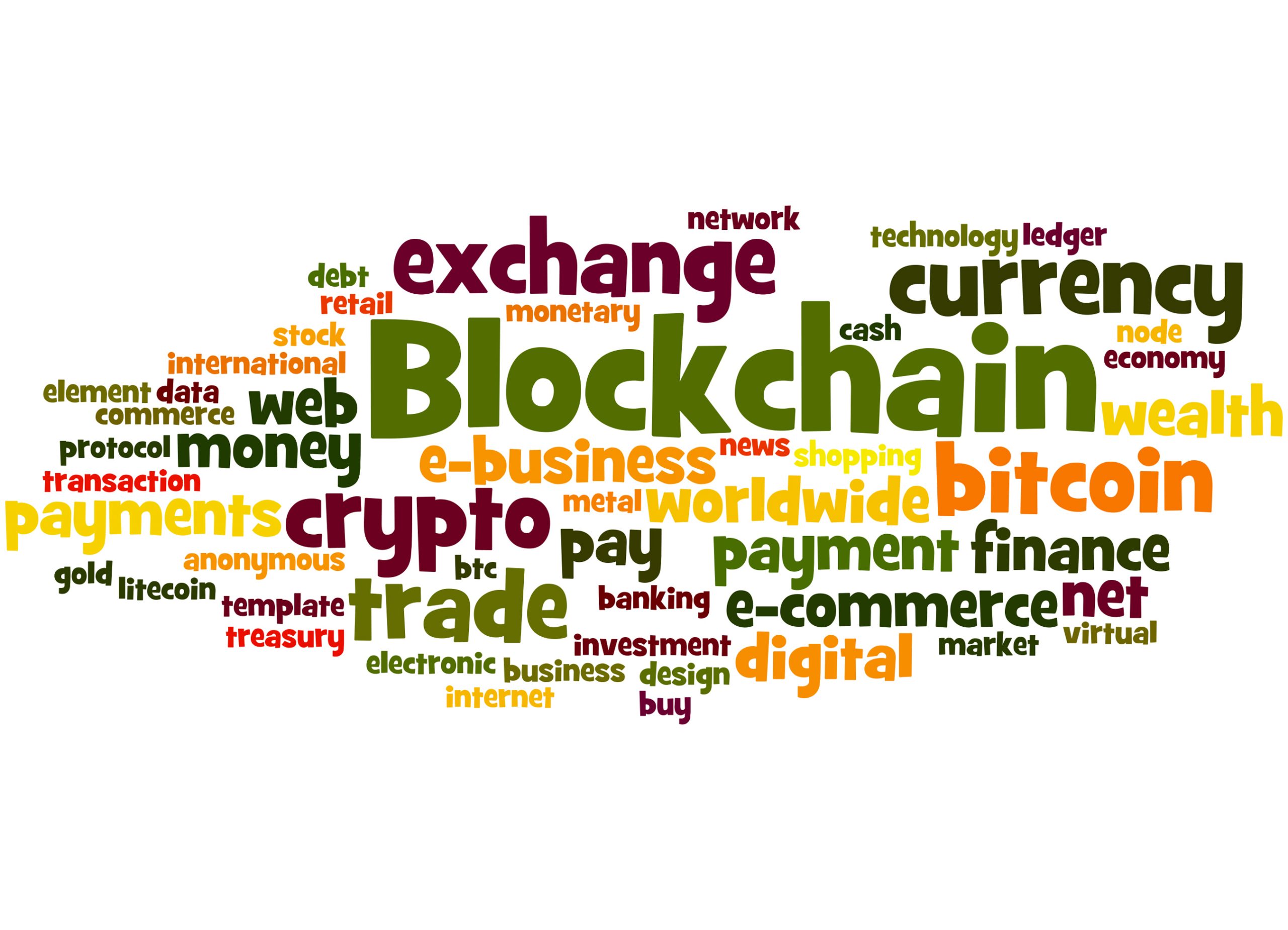 Blockchain also comprises some amazing abilities, which are as below:
1.    No single individual can control it
2.    It has 0 chance of failing

In every ten minutes interval, blockchain technology checks itself for the transaction consistency. These transactions take place in a group called 'block.' Due to this block, two vital properties of any transaction are preserved and protected, namely:

In blockchain security control, there are two keys that help secure our online assets; these keys are known as Public Key and Private Key. The Public Key contains the address of the user on blockchain so that whenever the user performs any transaction (e.g. Bitcoin purchase transaction), it gets recorded on that user’s specific address. On the other hand, the Private Key is the password that only the owner of the account knows and no one else.  Thus the owner can access their blockchain assets (e.g. Bitcoin) whenever they want. With this advanced security and protection system, and non-corruptible features blockchain technology is already revolutionizing the way business transactions take place in today's digital world.

Also, with blockchain, a new way of handling data is also possible which clearly shows connection between blockchain and BigData. It has eliminated the need for the data to be brought together and has made the way to a decentralized structure, where data analysis is possible right from the edge of individual devices. Additionally, data generated through block chain is structured and immutable.

AI systems can also use blockchain to enhance the sharing of data used across multiple models. Blockchains helps to serve a role as a “master brain” in a manner shared across multiple AI systems. With advent of crypto currencies such as Bitcoin, Ethereum, the blockchain can easily support many types of digitized transaction processing systems. Hence blockchain is predicted to become future of digital world where every transaction is properly authenticated, validated and processed in a secured fashion. This it has potential to become one of the prevalent system everyone uses and will become the basic building block of the future of internet. 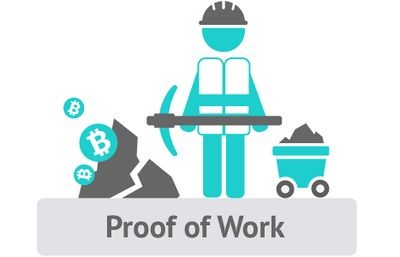 Sampada is currently studying engineering at MIT WPU, Pune. She has completed her Internship in Blockchain and is interested in exploring more in this field.  She calls herself a keen researcher who keeps interests in Cloud computing, Data Analysis, Business Analysis and many more.

Get connected with Sampada :

This is part 1 of a 4 part series where we will configure System Center Configuration manager (SCCM) in a Windows... 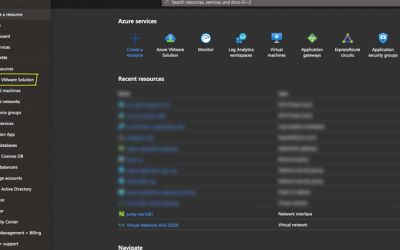 As VMware forges partnership with our Public Cloud Provider Partners (also known as Hyperscale partners), our... 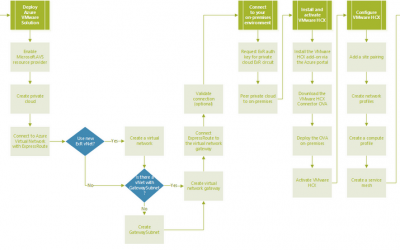 Azure VMware Solution is a VMware validated solution with on-going validation and testing of enhancements and...

Hey fellow developers 👋, we know that Kubernetes is being adopted by many organisations worldwide in an attempt to...